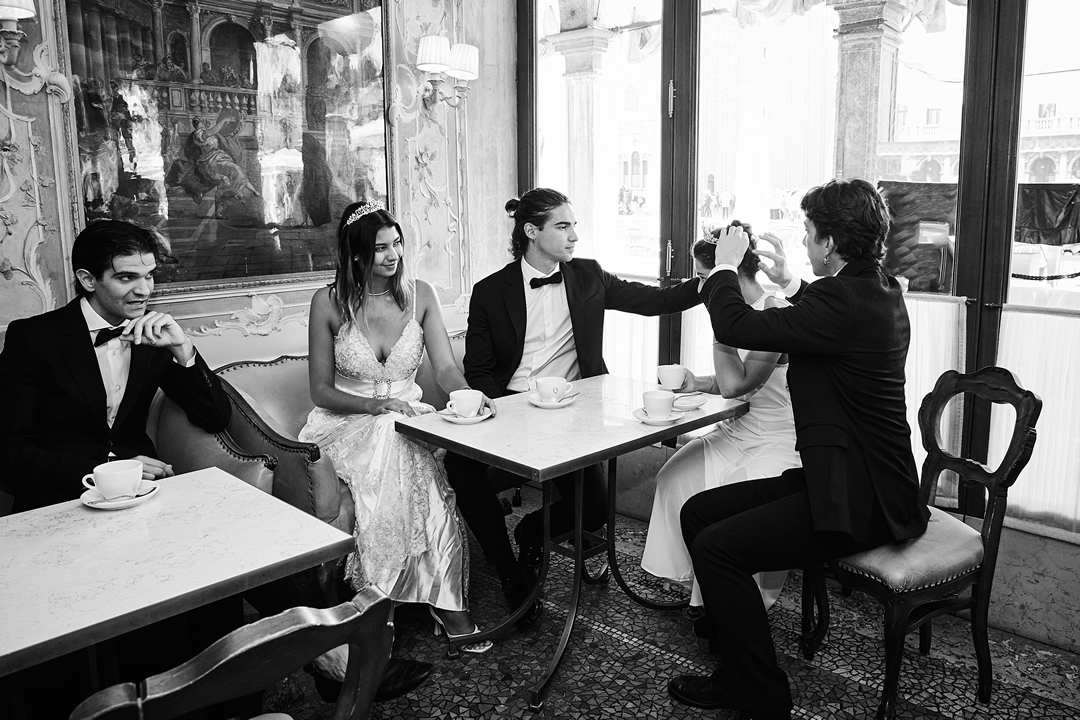 HISTORY OF THE EVENT

The debutante Ball is a worldly event that has its roots in the Ancien Régime of the eighteenth century, when the heirs of the most prominent aristocretic families performed in public, because they had reached marriageble age, and therefore officially made their entrance in the beautiful world of the aristocracy.

Born in 1700, it becomes such a consolidated tradition in Paris, at the Hotel de Crillon, that it was interrupted only in 1789, in the occasion of the French revolution. It continued in Vienna, also in 1814 in the occasion of the Congress of Vienna; and from 1877 at the behest of Emperor Franz Joseph of Austria, the Opernball was hosted in the Vienna Opera House.

In Italy it has been held since 1787, at the Nuziatella military School in Naples.

HISTORY OF THE LOCATION

From the second hall of 1200 to 1500, School of Arts and crafts and Great Schools were born in Venice. The term school identified not only the building but also the corporate association that was based here. All the brothers belonging to the same School chose a patron Saint and a banner that they carried in procession.

The Great Schools brought together the rich and bourgeois of the time, who, not being able to access political power, whose offices were reserved exclusively for Venetian nobles, found a possibility of prestige in the internal offices of the School.

The schools were centers of power constituted by the most important people of Venice, who protected their specific interests, but were also involved in helping the sick and the poor, dedicating themselves to charitable works. Their primary social function was of a welfare and religious nature.

Thanks to the large donations they received and the self-taxation of the confreres, the Great Schools had a lot of cash money, which they invested in the construction and embellishment of their seats. The brothers were great patrons and Art lovers and competed to secure the work of the best architects, painters, decorators, and artisans of the time (Tintoretto, Tiepolo, Jacopo Palma il Giovane, Bellini). 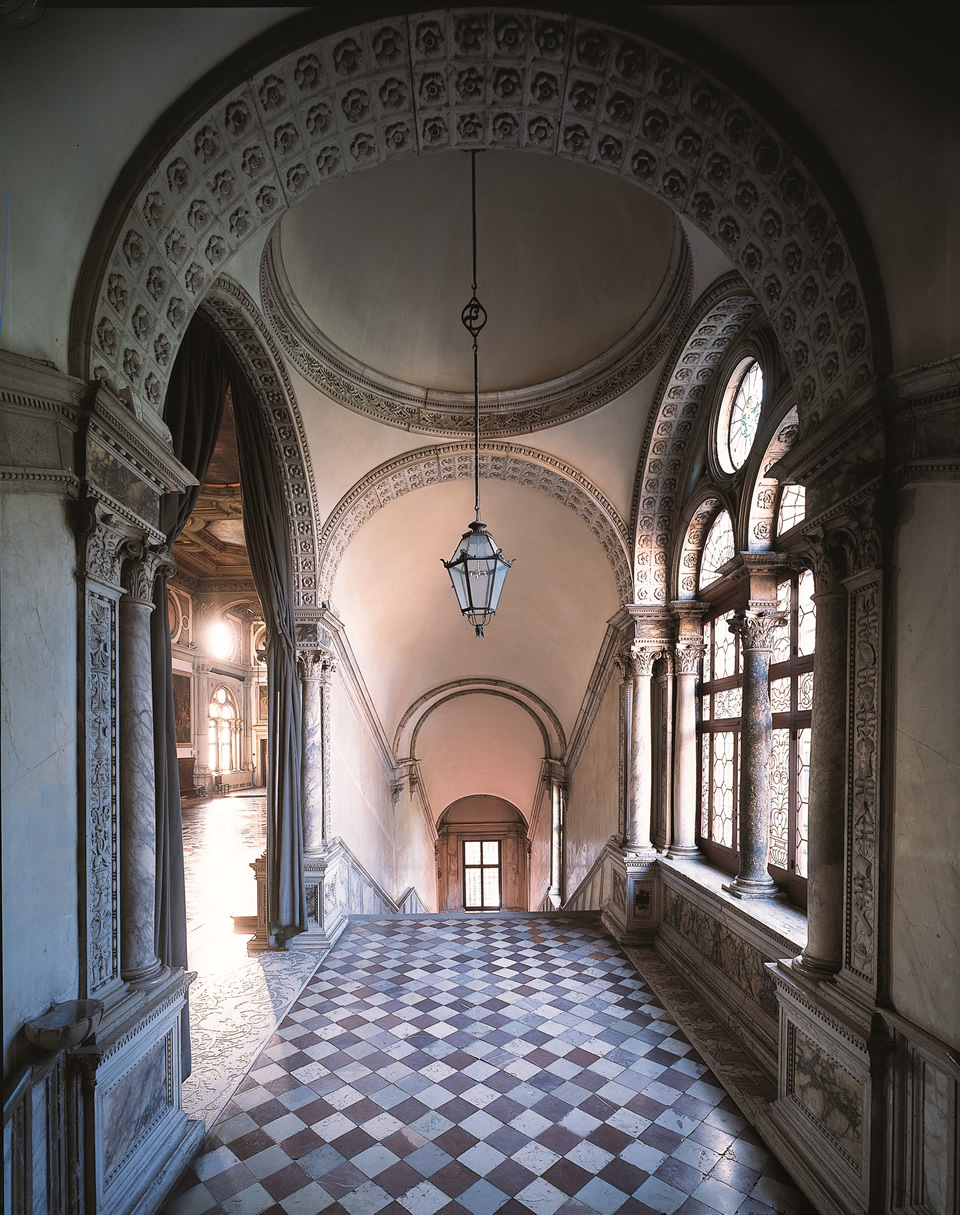 The Great School of San Giovanni Evangelista, is the oldest great school in Venice, founded in 1261, in the San Polo district. It is an architectural complex that has its most important part in the school building; it is spread over two floors and embraces different architectural styles, from the Gothic and Renaissance to the Baroque.

Reason of interest is the architecture, the external entrance door, the double Renaissance staircase by Mauro Codussi, the majestic Chapter Room and the splendid floor by Giorgio Massari on the main floor stand out.

The ground floor houses a lapidarium of great historical interest while the first floor hosts numerous canvases by Venetian artists commissioned by the School itself over the centuries. These include Palma il Giovane, Tiepolo, Tintoretto, Longhi.

Since 1369 the Great School of San Giovanni Evangelista has kept a precious reliquary, a masterpiece of Venetian Gothic jewelery, containing two fragments of the True Cross, wich gave rise to one of the most important Venetian pictorial cycles - The Miracles of the Cross - and subsequent architectural extensions.